When it comes to push technology, there are LOTs of options out there. And I do mean lots. The market is hot as you can clearly see in the following picture from my Event driven API Strategies presentation at Nordic API 2019 submit.

However what technology and/or approach to adopt really depends of course on the use case in question and the targeted business benefits for both API producers and consumers. For example we at Oracle Hospitality recently announced a GraphQL Subscriptions  / WebSocket based Streaming API for business event push. Details of the announcement here.

Overall our Streaming API is being extremely well received and there is a huge amount of excitement in our vendor and customer communities alike about it. This is great to see of course given the amount of time and effort that was put into delivering this strategy.

That being said, There has has been a few questions as to why we didn't opt for the more traditional Webhook approach. This article by James Neate offers a great explanation on the reasoning behind our tech strategy (highly recommend the article), however in this blog post I wanted to expand on the specifics as to why we favoured GraphQL subscriptions / WebSockets over Webhooks.

Here are our main 8 reasons: 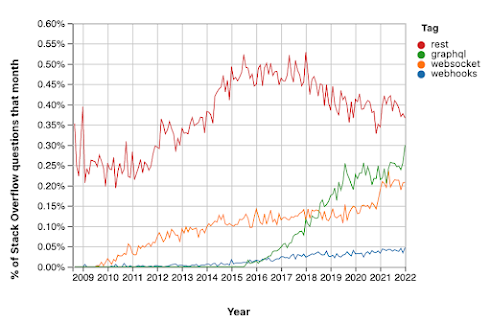